We offer 4 star, luxury accommodation in the quiet suburb of Walmer, Port Elizabeth.
Whether you’re here for business or pleasure, we guarantee a memorable stay where you’ll be treated like family.

Your hosts, the Bolton family, will do their best to make your stay memorable. 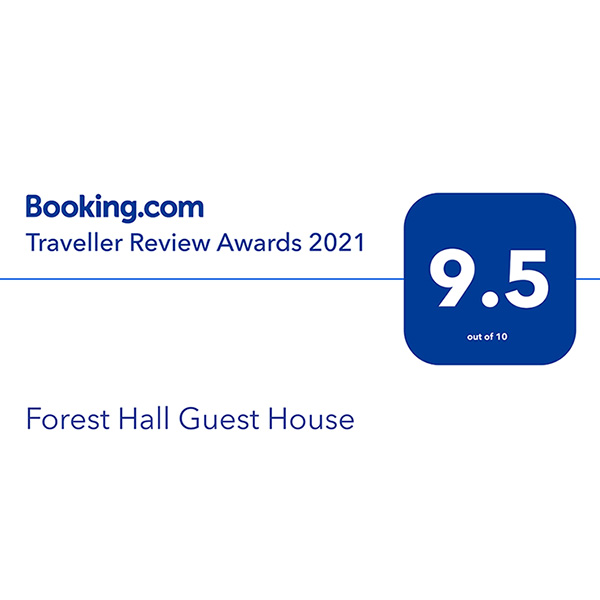 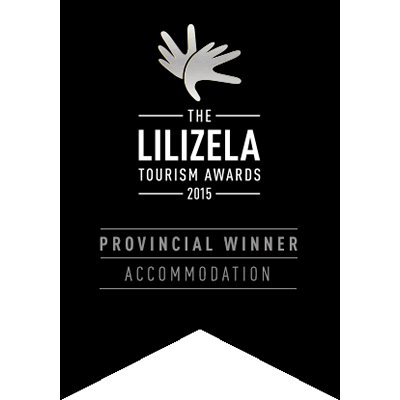 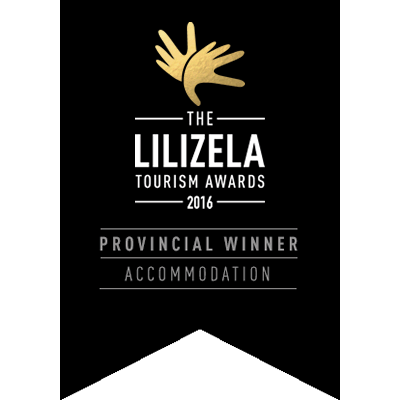 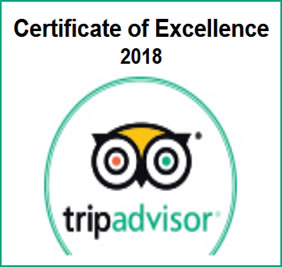 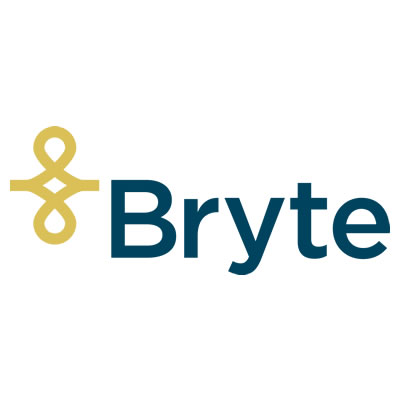 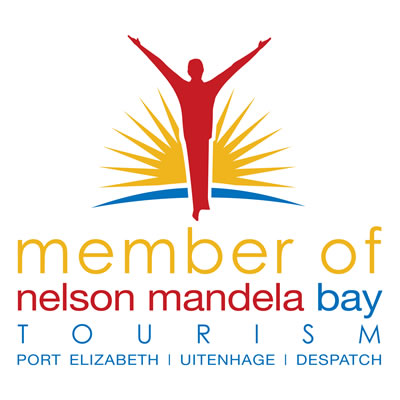